Understanding Power Users (prior to Release 5.0)

A user receives this role by being designated a "Power User" in the Add User pop-up or subsequently on the User Editor.  Each of a Power User's capabilities is described in the discussion and Steps that follow.

IMPORTANT:  The Security Requirements explained in this Overview apply only to Versions prior to 5.0

I.  A Power User receives some automatic Privileges and Permissions when his/her account is created:

All other Privileges and Permissions must be:

a.   A Data Source that he/she has a Privilege or Permission to use

b.   Any Dimension and thus be automatically given access to all Dimension Values for this element only; without having been previously been granted     access to the selected  Dimension

c.  Data from another Metric or Report to which he/she has at least View access and at least one Dimension Value

b.  If the element is Dimensioned, given Permission to view data about at least one of the related Dimension Value

c.  Granted Permission to use the element's Data Source or the Privilege to create content using data from CSV files or other elements

d. With Edit Access to an element, a Power User can duplicate it and be designated the Technical Owner of the new element 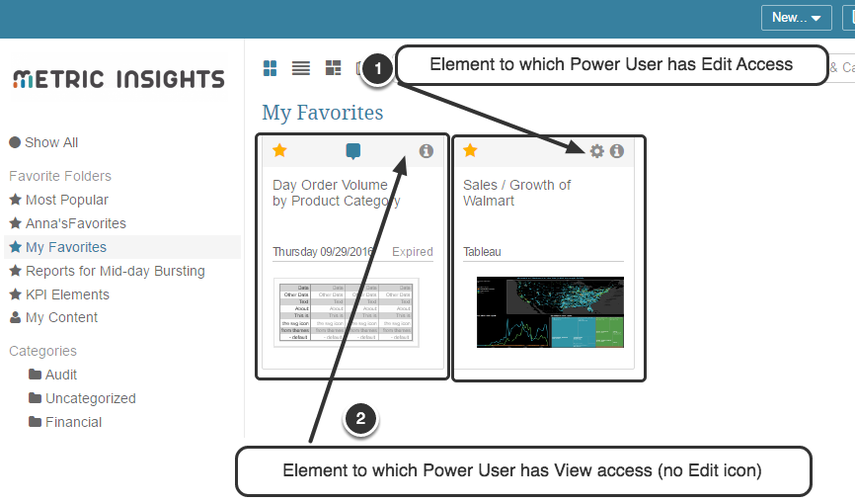 A Power User's Homepage contains tiles for all elements: 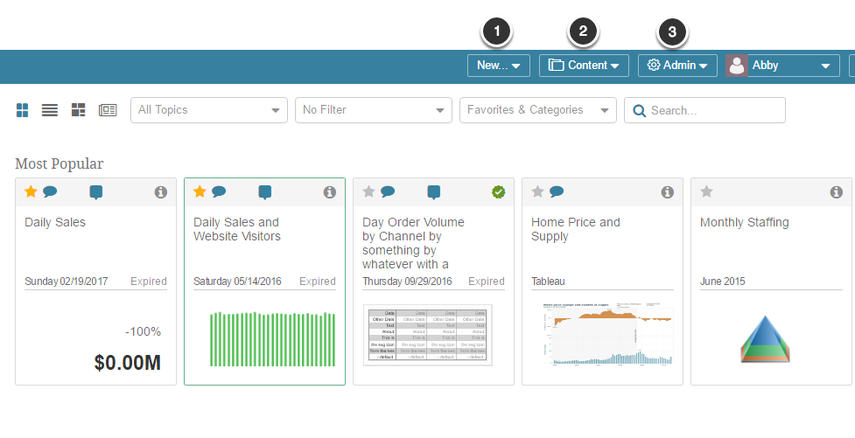 In Release 5.0, a Power User sees two menu access points in the upper right of each page's blue bar: 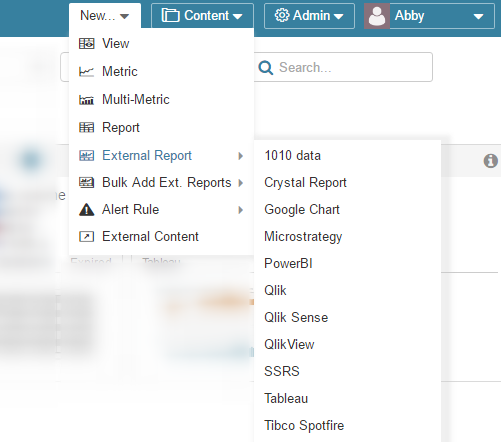 This menu allows you to quickly access the correct Editors to create various types of new elements, and to create new Alert rules

There are additional rules applied to Dimensioned Elements that a Power User creates, is designated as the Technical Owner or to which the Power User has been granted Edit Access:

The Elements User Can Edit grid shown above appears on the User Editor for Power User accounts only.  It contains ONLY Elements to which the Power User has Edit Access

5. 4.0 Rules for Multi-Metrics and elements sourced from Existing Metrics/Reports (Composite)

1.  When a Power User is creates a Composite Metric or Multi-Metric or Composite element sourced from an Existing Metric or Report, additional security controls apply as follows:

2.  If an Admin grants View Access to a Multi-Metric or Composite Element to a Regular or Power User or if View Access is inherited from a Group:

Both Users MUST have:

3.  If an Admin does one of the following:

The Power User MUST have all of the following before actually receiving Edit Access:

A solution to these issues is under design and is planned to be delivered in Rel 4.1. 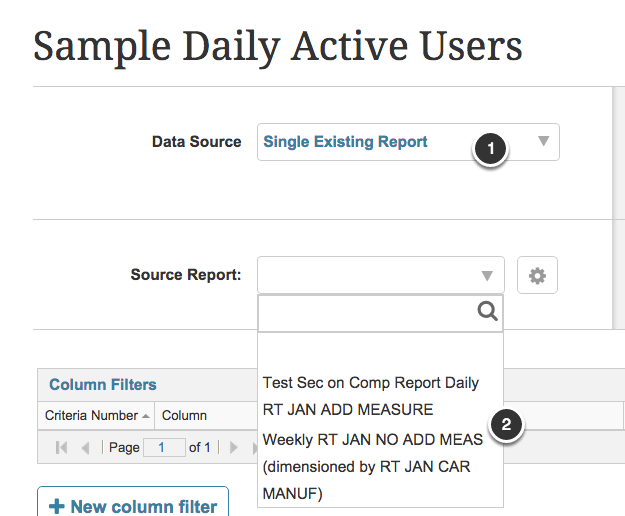